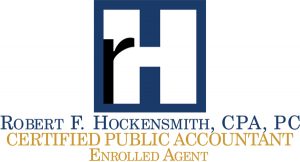 What is a Client Portal

Now you can access our secure portal on your mobile device.  Now Available on ANDROID, IPHONE AND KINDLE. 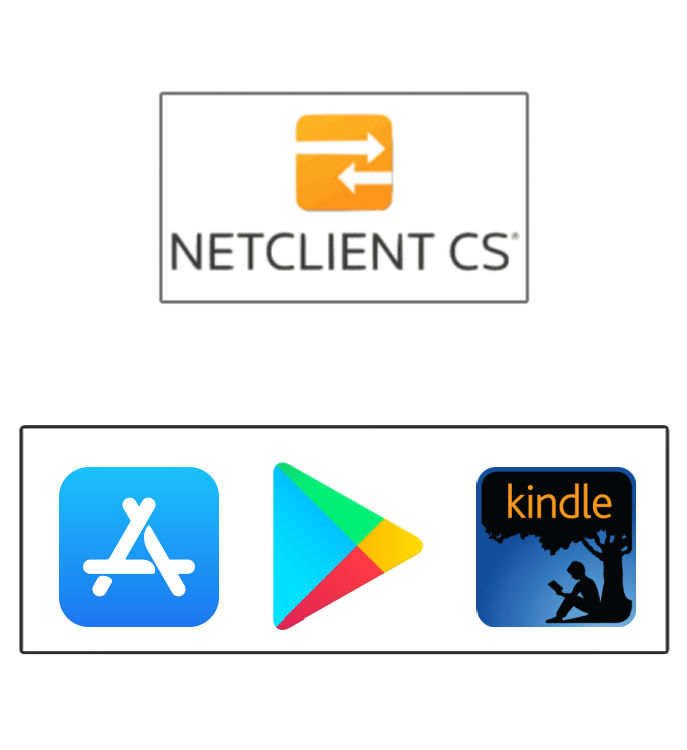 This Excel spreadsheet shows you how to save up to $800 in taxes each year by donating non cash items.

END_OF_DOCUMENT_TOKEN_TO_BE_REPLACED

Prepare for Upcoming Tax Season, request a Transcript or Copy of a Prior Year Tax Return 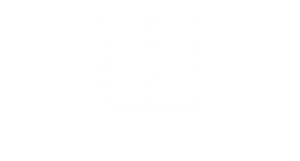